Meet 1- Marshall came in 1st with 103 points, Sturgis was 2nd with 75 points and Coldwater came in 3rd with 40 points.  There are 6 teams in Division B but they competed that day against 13 teams.

Meet 2 – Coldwater…..Marshall won meet 2 with 126 points, Coldwater was 2nd with 89 points and Sturgis with 85 points

Marshall won with 120 points, Sturgis was 2nd with 114 and Harper Creek was 3rd with 72 points.  Competed with 12 teams this day
District 15 Divison B Champions
The Marshall High School Equestrian team captured the 2016 District 15 Division B Championship on Sunday. The team is made up Megan McFadden, Lauren Day, Alexis Coates, Emily Willard, Maci Carter, Julia Smoot, Izzy Todd, and Maddy Eggleston, and coached by Mary Adams and assisted by Rachel Mapes. The team will now be making way to the regional championship on Oct. 1-2. Congratulations to the team who after a weekend of competition against a total of 12 schools won with a score of 349, beating the Reserve Champion team, Sturgis, by 75 points. Congratulations Marshall. 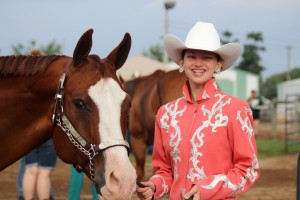 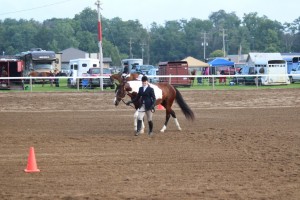 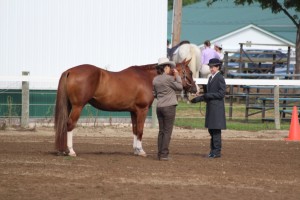 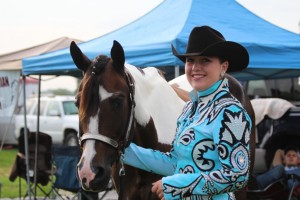