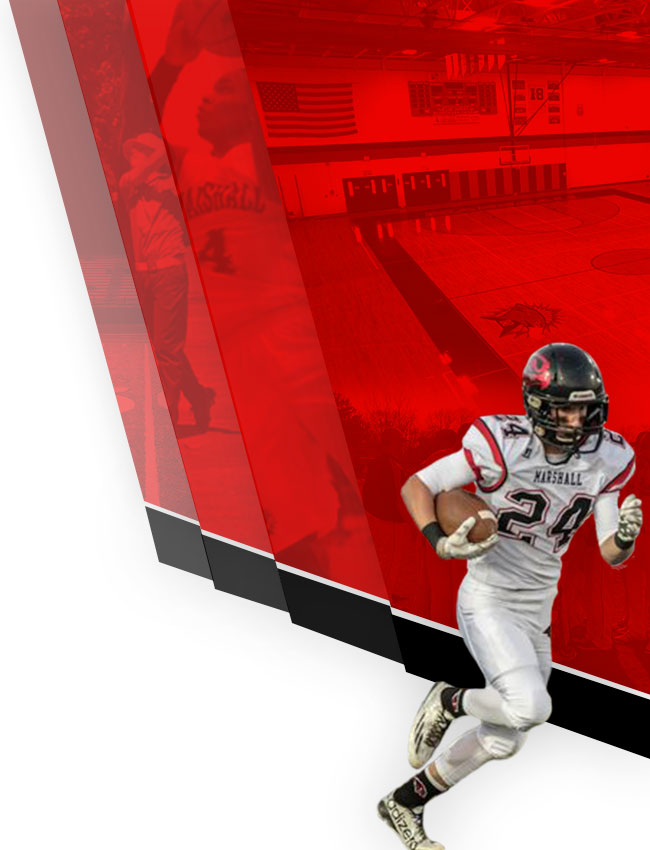 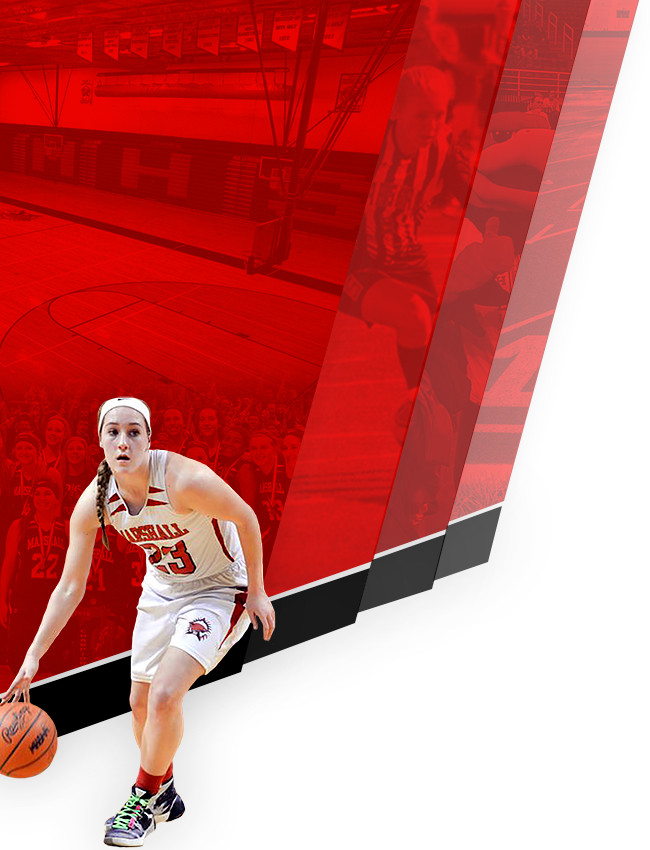 Article from the Battle Creek Enquirer by Thomas Miller:

The Redhawks brought home the conference trophy after topping Otsego by 44 points. Marshall had a total score of 489, Otsego posted a 445, while Harper Creek closed out the top three with a score of 348.

“We’ve never been in this position before, I’ve been here since 1999 and we’ve never won a league championship here at Marshall,” said Redhawks head coach David Karns. “We had a goal to win the league this year, and we knew it would it be tough because Otsego is a great team. But we have a lot of depth and everyone came ready to swim today and we did everything we needed to do to be successful and get the win today,”

“We have a great group of kids that really came together this year. We trained so hard for three and a half months, there were kids that were dropping 10 seconds off 100 freestyles, and that’s just unheard of. They did all of the hard work, I tell them it’s up to me to put them in a spot to be successful and that it’s up to them to do the hard work and if they did that they would be successful, and in the end they were. Everything paid off and worked out exactly the way we wanted it to,” said Karns. 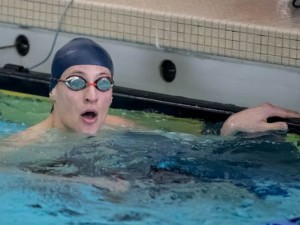 Article and more Photos from the BC Enquirer