Marshall Boys Golf…12 Seniors from the Class of 2020

What could have been…Expectations were high for Marshall Boys Golf in 2020.  I’m hopeful the pre-season rankings will be posted at some point as Marshall was highly ranked in the state.  We had un-finished business.  This group of 12 seniors has been playing golf together since they were young.  If you include Harrison Chapman who is a sophomore we had 3 sets of brothers playing between Varsity and JV (two of those sets twins!)   This group of young men was amazing to coach.  Their desire to win will be something I will be able to utilize with future teams.

This team was truly unique, meaning we could have played any combination of the group and could compete at the highest level.   Thus the team was always competing for one of the five spots to make the regional and state push… but everybody remained friends and supportive of each other.  I am lucky to have been able to coach such an amazing group of Seniors.  My regret is, we were never able to complete our goal we set forth when they were freshmen…WIN the MHSAA STATE FINALS.

Matt Flynn and Haydon Chapman both will continue their golf careers in College next year… which I plan to follow and watch both in person and from a distance.   The best thing about this team is, they all have a VERY BRIGHT future on and off of the golf course!   As our assistant Coach Voigt said… “This isn’t good bye, just SEE YA SOON!  Go Redhawks! 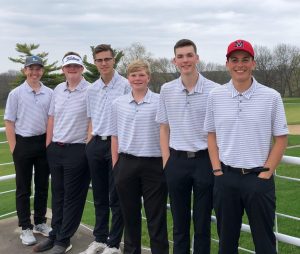 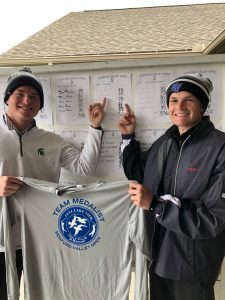 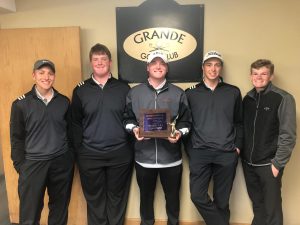 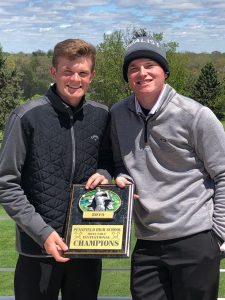 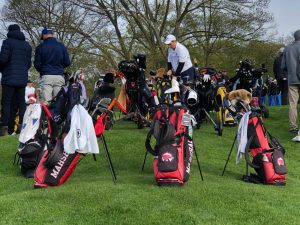 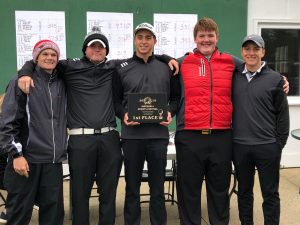 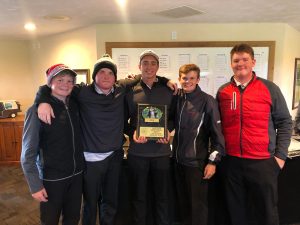 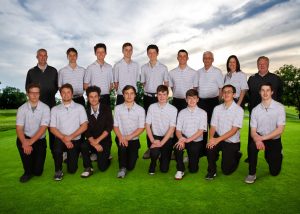 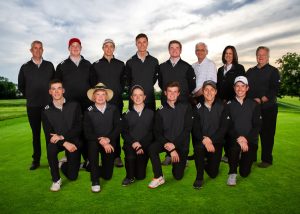