Marshall traveled to Hastings to take on the Saxons in the last conference match of the 2020 season and won the matchup in 3 straight sets by scores of 25-12, 25-13 and 25-13. With the win, the Ladyhawks captured their first league title in recent memory. They were perfect on the season with a 7-0 record and never dropped a single set winning all 21.

On the night for Marshall, Olivia Webber led the way offensively with 10 kills. Close behind Webber in kills was Abby Welke with 9. Webber and Welke had 2 blocks each. Molly Adler and Lauren Newman also turned in a good performance with 3 kills each. Ella McAllister led the defensive effort with 5 digs. Teagan Giannunzio ran the offense tallying up 28 set assists and turned in 4 digs of her own.

“Tonight we reached our first team goal. A conference championship! I’m so proud of these girls. They come in day in and day out and just get better. To top it all off, they’re just a really fun group of girls to be around. I didn’t tell them but it was my goal to not drop a single game in conference and they achieved that too. These girls are really fun to watch and capable of great things. Everyone of them contributed tonight and when they’re not on the floor, they support each other. That’s what makes this group so special.” Coach Bre Johnson. 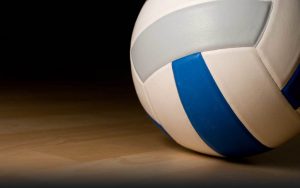 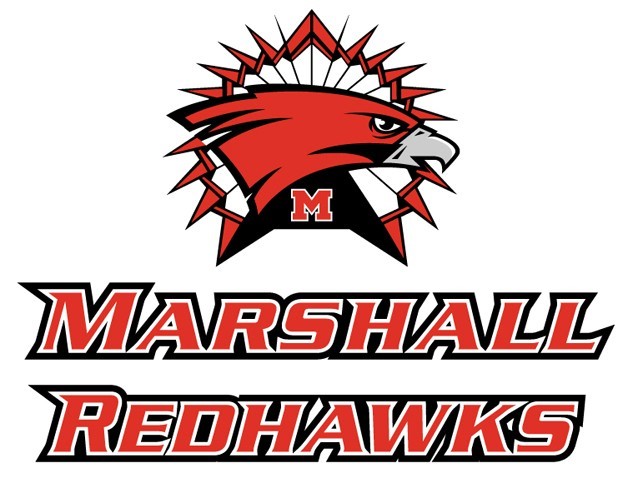