The Boys Varsity Basketball team came out and played a pretty good first quarter.  Unfortunately the second quarter we played a little flat and dug a 9 point halftime hole.  We made some adjustments at the half and played the whole second half with much better energy which led to a much needed 52-45 win.  Next up is Parma at home on Tuesday. 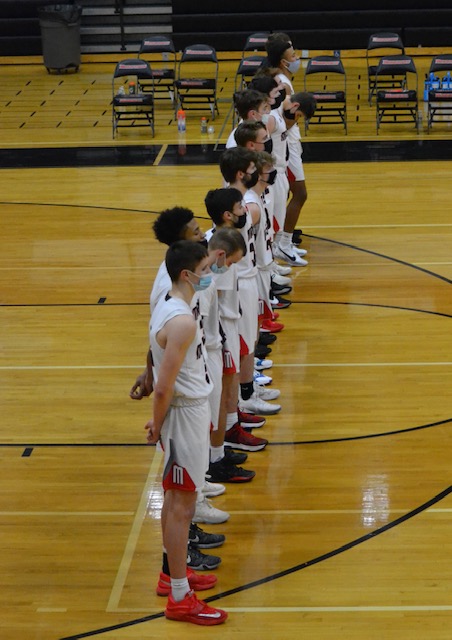 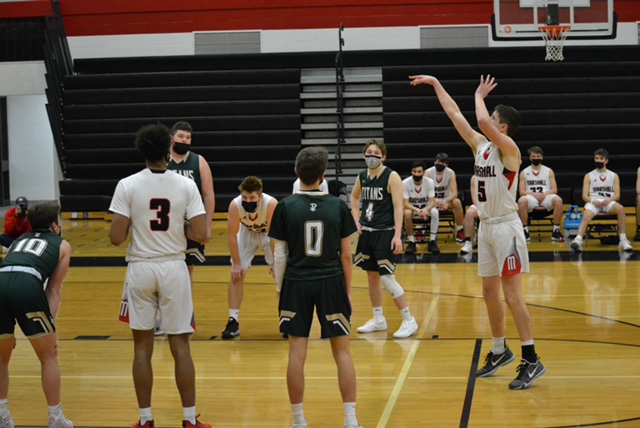