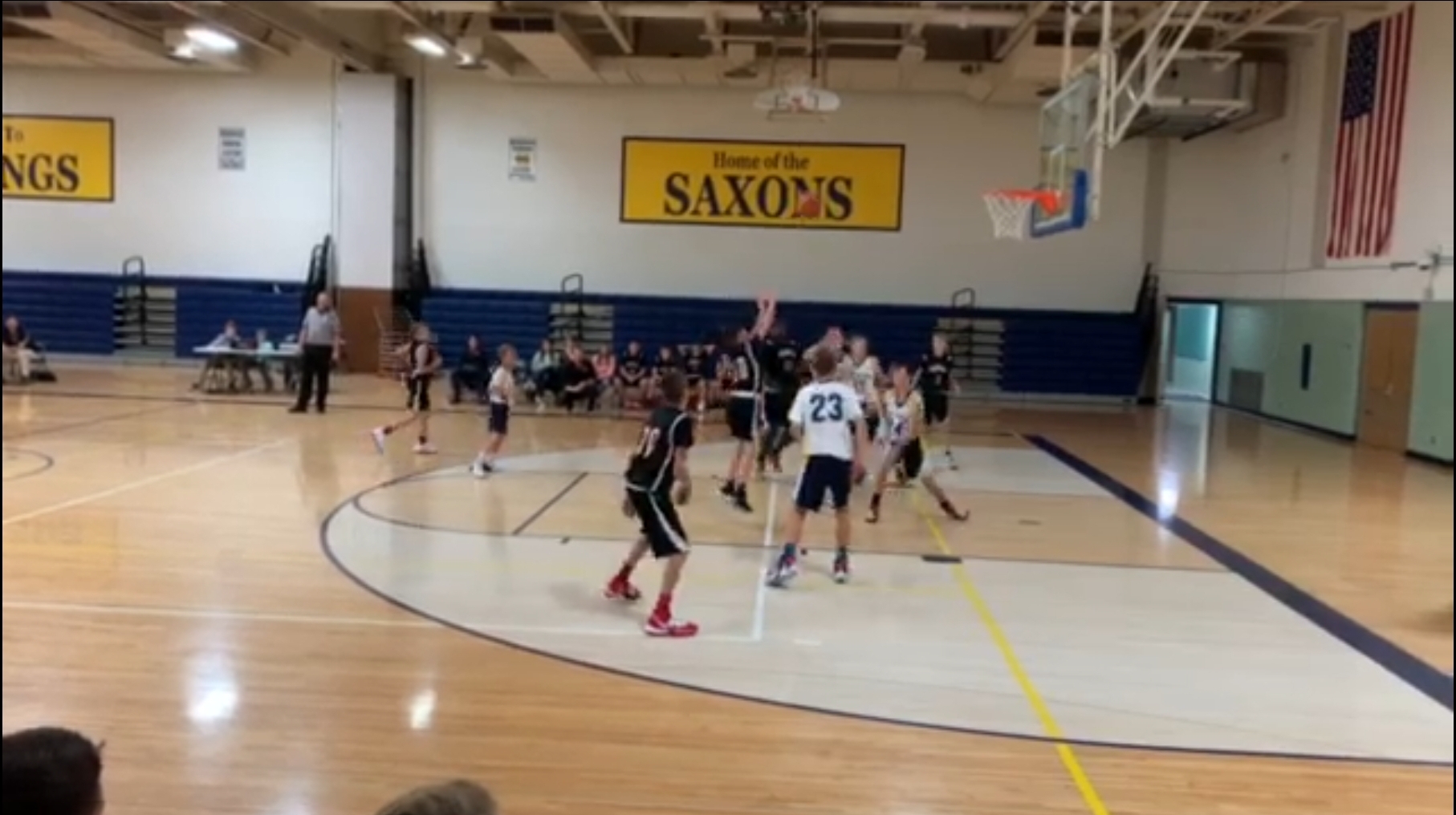 On Thursday, the Redhawks took to the road for their first road game of the year traveling to Hastings to take on the Saxons. After a slow start and trailing 5-2 early in the first quarter the Redhawks took off and never looked back. Fast-paced play was the name of the game early as Marshall pushed the ball up the floor scoring on multiple attempts and forcing turnovers on the defensive side of the ball. Once the Redhawks settled into half-court play they were able to move the ball around and find the open cutter for layups. Marshall saw their lead grow to 11 points ending the first half. Coming out strong in the second half the Redhawks continued to grow the lead eventually getting it to a 16 point gap. Strong defensive play and teamwork allowed the Redhawks to maintain the lead ending the game with a 14 point victory.

The Redhawks are back in action on Tuesday, November 12, when they welcome the Panthers of Pennfield Middle school to the Hawks Nest. Tip-off if approximately 5:45. Come out and show your Redhawk pride!