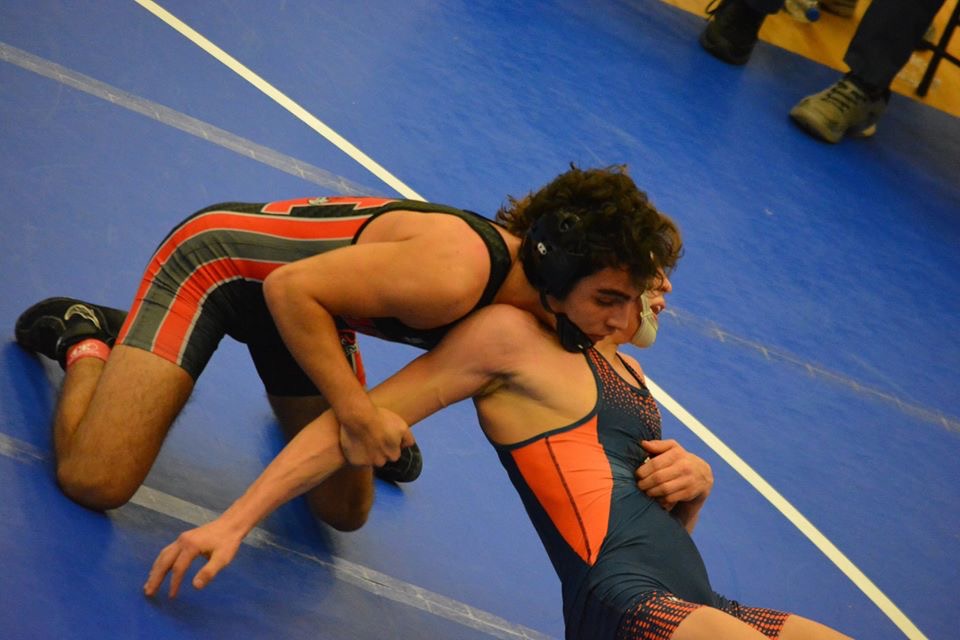 The Marshall Wrestling team traveled to Battle Creek Central to compete in the 20th Annual Bill Evens Memorial Tournament. They finished in 11th out of 23 teams with 5 individuals competing in the consolation finals. Blain Wilson (112), Andrew Rivera (135), Logan Picketts (145), and Logan McCreary (285) all finished in 5th place. Carter Barnett (130) was 6th. In the last two rounds, the Redhawks won 9 out of 10 matches with their remaining 5 wrestlers. “This was a very tough tournament and anytime you have 23 schools together it’s an accomplishment to get in the top 8. We wrestled very well at times and had a few kids just make one mistake too many and it cost them a placing. It’s a great tournament to prep for the post season and give us an idea on where we need to get better.”

The team travels to Union City for a quad on Wednesday and Hastings next weekend for the I8 League Tournament.