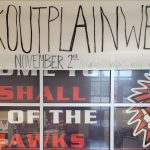 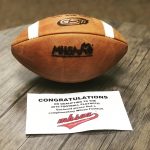 Football Playoff Game Information! Marshall vs. Plainwell 1:00 Kick-off Saturday November 2nd.   Gates will open at 11:30. No passes will be accepted per MHSAA Rules for Tournaments. All Admission is $6.00 per person. Tickets can be purchased Thursday and Friday 9:00 am — 3:00 pm in the MHS Athletic Office. Tickets will also be 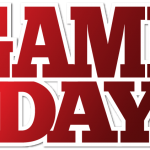 The game time switch back to 7:00 was announced last week at Friday’s home game and has been posted on the website this past week. See you there and Let’s Go Redhawks! 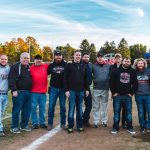 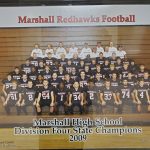 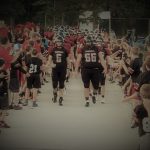 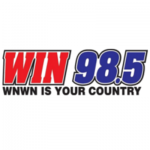 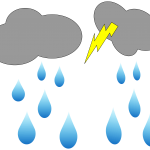 The Marshall vs. Lumen Christi HS Football game for Friday 9/27 has been changed to Saturday 9/28 for a 5:00 Kick-off! 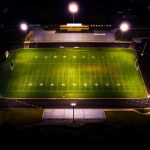